How to Become a Hacker for the Government? 2022 Guide

In the 21st century, data and network security have become a severe concern for various businesses. In reality, it has to be because, with all those advancements, the cybercrime percentage has also increased. The companies that don’t want to risk their investment take the other route. They hire professional, ethical hackers to keep an eye on all the possible malware attacks. So, hackers, we mean ethical hackers, help such organizations keep their online existence safe and secure. Due to the increased demand for such hackers, more and more people now seem interested in this ethical hacking field. If you are curious and want to know “how to become a hacker for the government,” this brief content is for you.

What is ethical hacking, and is it legal?

Ethical hacking is a legal process involving taking over a particular computer system or any of its applications to identify several vulnerabilities. As the name says, it is one ethical approach to preventing black hat hackers’ suspicious attacks. In simple words, ethical hacking is nearly the same as professional hacking, but the intent here is different. Ethical hackers try to keep a particular computer application, software, or data safe from suspicious attacks. Such attacks could result in the loss of thousands of dollars. Therefore, ethical hacking is considered a legal profession.

Check out: Cybersecurity Vs Network Engineer – Top 3 Differences You Should Know 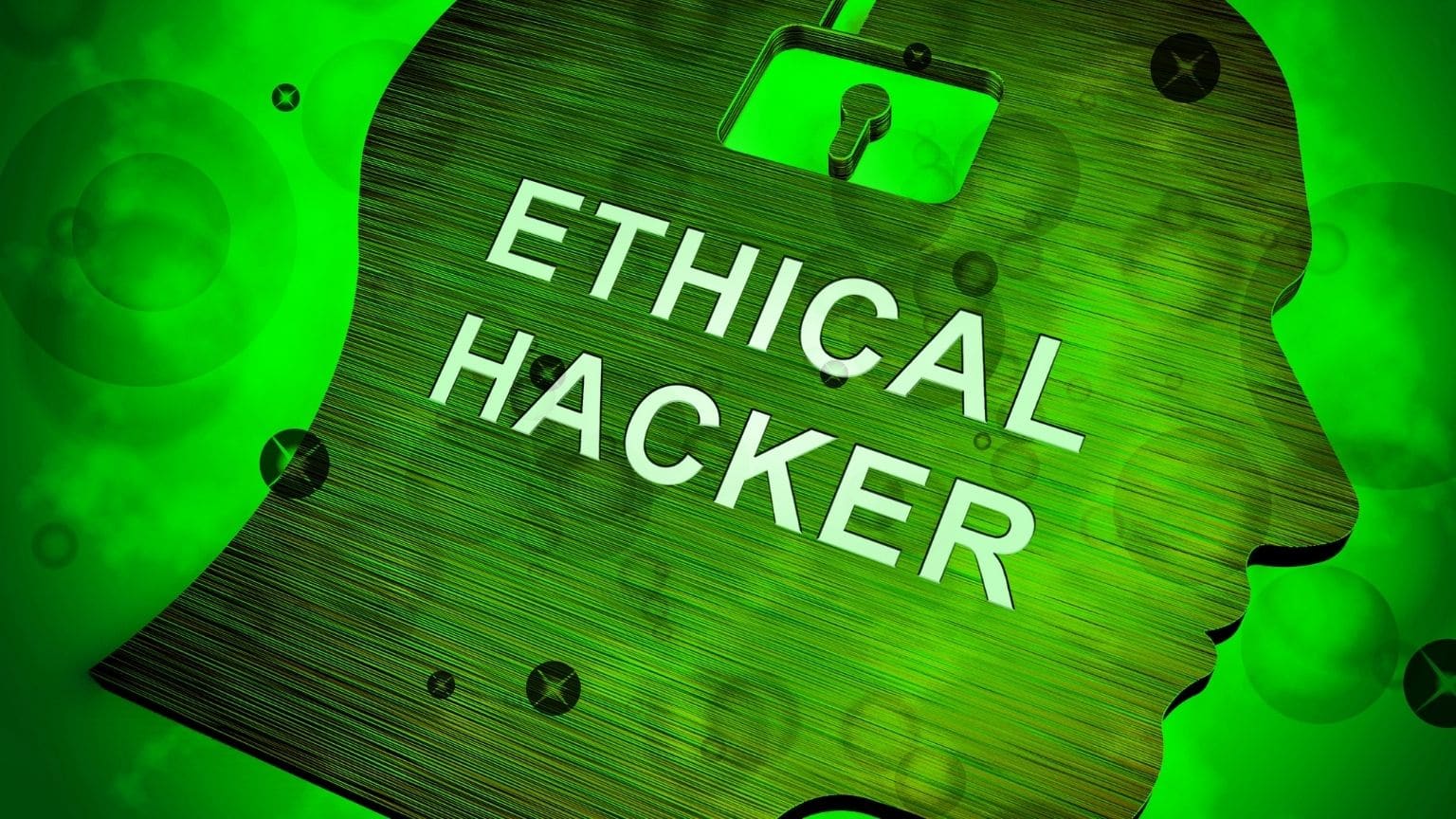 How to become a hacker for the government?

If you want to become a hacker for the government, you have to follow some not-so-difficult steps. We have broken those stages into easy-to-understand and straightforward processes for your ease.

Ethical hacking is a legal profession, so you must learn it correctly. Several universities offer dedicated courses for students interested in learning to hack. You can enroll in such classes to get an in-depth idea of this field. Moreover, many IT training institutes offer a nominal fee for professional, ethical hacking practices. You can opt for this route as well. At this point, your goal should be to learn hacking from certified instructors and instructions.

2: Experience and Practice Is a Must

You might have heard a famous quote, “practice makes perfect.” If you want to become a hacker for the government, you should experience the latest practices at some reputable organization. Once you’ve got the certification, you can apply for private jobs to gain experience and further polish your skill set. The proper skill set and experience will help you serve the government sector as an ethical hacker.

3: Focus on the Military job openings

Military and other armed forces are on the hunt for sharp-minded hackers. As these forces fall under government organizations, you can easily apply for any of such job openings. If you get selected, nothing can stop you from being a next-level professional hacker. Instead of serving an XYZ government institution, you should focus on helping the armed forces.

Now you know “how to become a hacker for the government.” See, it is not that hard, provided that you are on the right track. First, learn the basic principles of ethical hacking and then practice them. It would be best if you had the expertise and experience to serve any government institute as a professional hacker. That’s it! So, are you on the right track to being the next prominent ethical hacker?

← Prev: Is Facebook Video Calling Safe and Private? Next: How to Keep your Social Media Accounts Safe from Hackers →
Contents hide
1 What is ethical hacking, and is it legal?
2 How to become a hacker for the government?
2.1 1: Learn ethical hacking the right way
2.2 2: Experience and Practice Is a Must
2.3 3: Focus on the Military job openings
3 Conclusion:

Cyber Security
Youtube is an excellent platform for promoting your brand. People set up different channels with YouTube ...

How Secure is Snapchat?

Cyber Security
It's necessary to recognise Snapchat's influence in the social media world. It's a service that has been around ...

Pig Butchering Scam; What is it and How to Avoid it?

Cyber Security
Cybercriminals have no limitations, and this even includes stealing your cryptocurrency. The hackers use a variety ...

What is a Common Indicator of a Phishing Attempt?

Cyber Security
In the current state of cyberwar, everyone is a target. Trusting IT and security professionals to detect all ...