Starting with a Nmap scan:

SMB originally ran on top of NetBIOS using port 139, but since NetBIOS is an older transport layer for Windows computers, port 445 took its place after Windows 2000. Now it runs on top of a TCP stack, which allows SMB to work over the internet.

The http web server doesn’t contain anything interesting, so let’s brute-force it for other directories:

We’ve discovered a login page for SquirrelMail but need credentials. 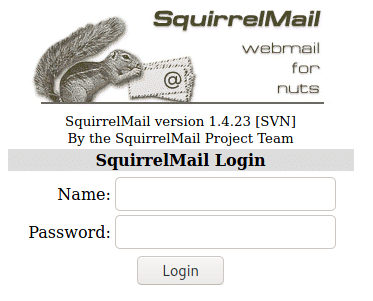 Anonymous access seems to be allowed; let’s also add the “milesdyson” user in our notes.

One of the logs contains interesting passwords. Let’s save the file locally for later use.

Above, we found an smb share named milesdyson; let’s brute-force the mail server with this information. 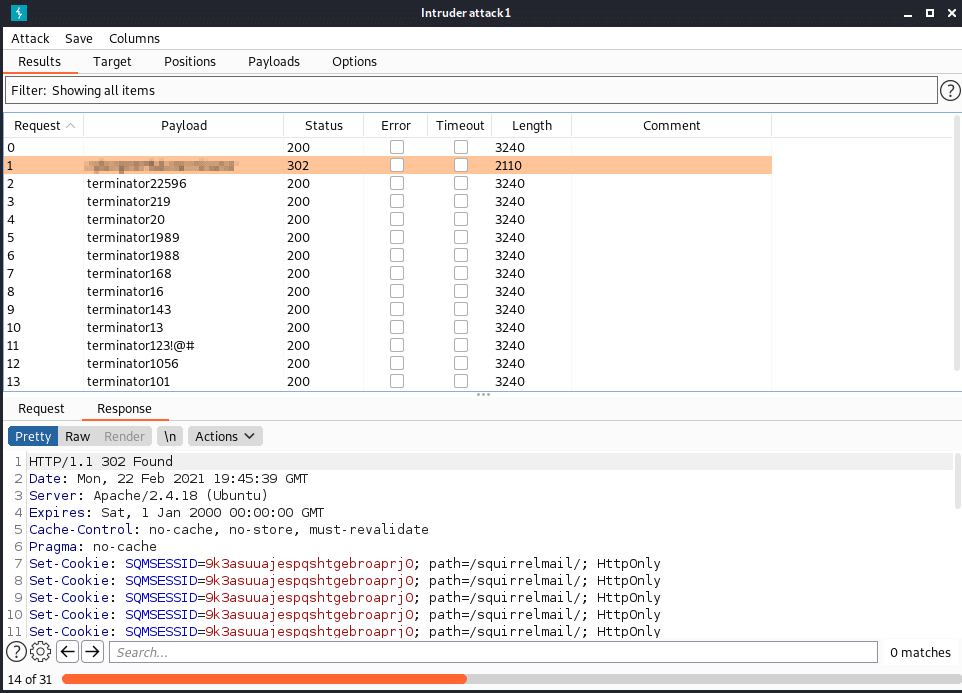 Now that we have the password, let’s login & check what else we can find:

Let’s check out the CMS in this hidden directory: 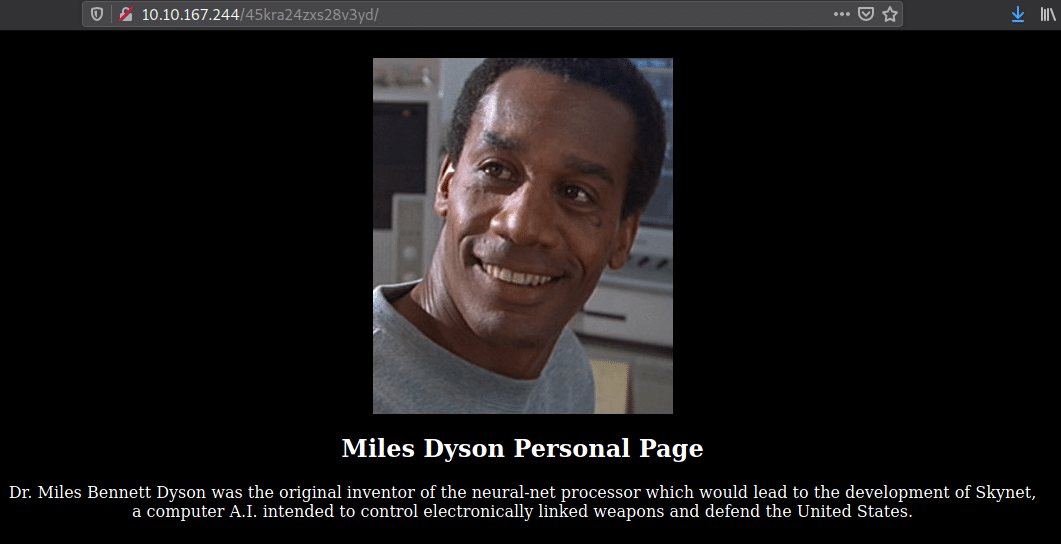 Not much to see, but it probably has a login page since it’s a Content Management System (CMS); let’s brute-force for other directories. 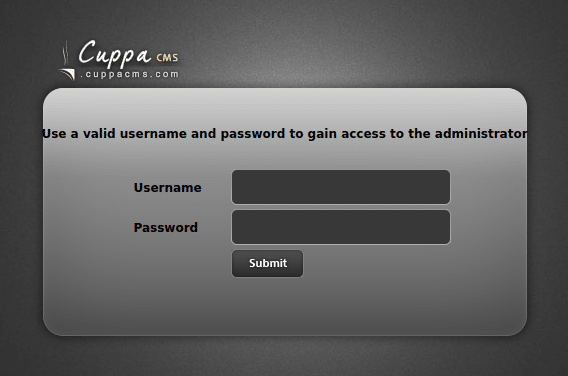 Checking out the source code, doesn’t reveal anything about the CMS version. Still searched in searchsploit for anything interesting:

It’s an RFI/LFI vulnerability, which means that we can include local or remote PHP (most often) files or read non-PHP files with this vulnerability. In LFI, the attacker has to upload the malicious script to the target server to be executed locally.

Now let’s use it to get a reverse shell. First, we’ll need to start a listener, then the local http server and afterwards call the PHP script from there:

If you’re using Kali Linux, you should have a reverse PHP script available locally in the following folder:
/usr/share/webshells/php/php-reverse-shell.php. Copy it and change the IP address & port number to connect back to.

Now that we’ve got the user flag. Let’s escalate privileges!

I didn’t find any SUID bit enabled binaries. I tried to view the etc/shadow file with no success. After some more enumeration, I’ve found out an unusual cronjob, which runs every minute:

/bin/bash gets a shell as root as seen in etc/crontab, then navigates to the /var/www/html directory and creates a backup/archive of everything in the directory using tar.

At the end of the tar command, the asterisk is known as a wildcard, meaning “all”. The asterisk can be used for various purposes such as ls *.py meaning, list all files with the .py extension. Anything we put in /var/www/html will be added to the compressed file generated by tar.

There’re several ways to exploit this, let’s go with the easiest one. We’ll add ourselves to the etc/sudoers file and this way we’ll be able to execute any command with sudo, such as sudo bash to get a root shell. Shown in a simple command, this is the following we’re trying to achieve:

Let’s better understand the following two commands that will be used for privilege escalation by checking out tar’s manual page:

The wildcard means that we can do a simple argument injection by writing the arguments we need as filenames and use checkpoint actions to execute commands.

When enclosed in single quotation marks ('), no character in the single quote has special meaning. Whereas double quotes (") allow the shell to interpret dollar sign ($), backtick(`), backslash(\) and exclamation mark(!).

Can You See Who Views Your Videos On Facebook in 2023?

Cyber Security
For ages, Facebook has been one of the most renowned websites and social media platforms. Posting personal images ...

How to Watch Banned YouTube Videos in My Country?

Cyber Security
Watching youtube videos for hours is one of the most exciting activities. There could be a moment when you cannot ...

How to Find Deleted Videos on Chromebook?

Cyber Security
Chromebook is becoming popular over the days, and many individuals are now switching to them.  Despite its ...

Is Progressive Snapshot Hack Possible in 2023